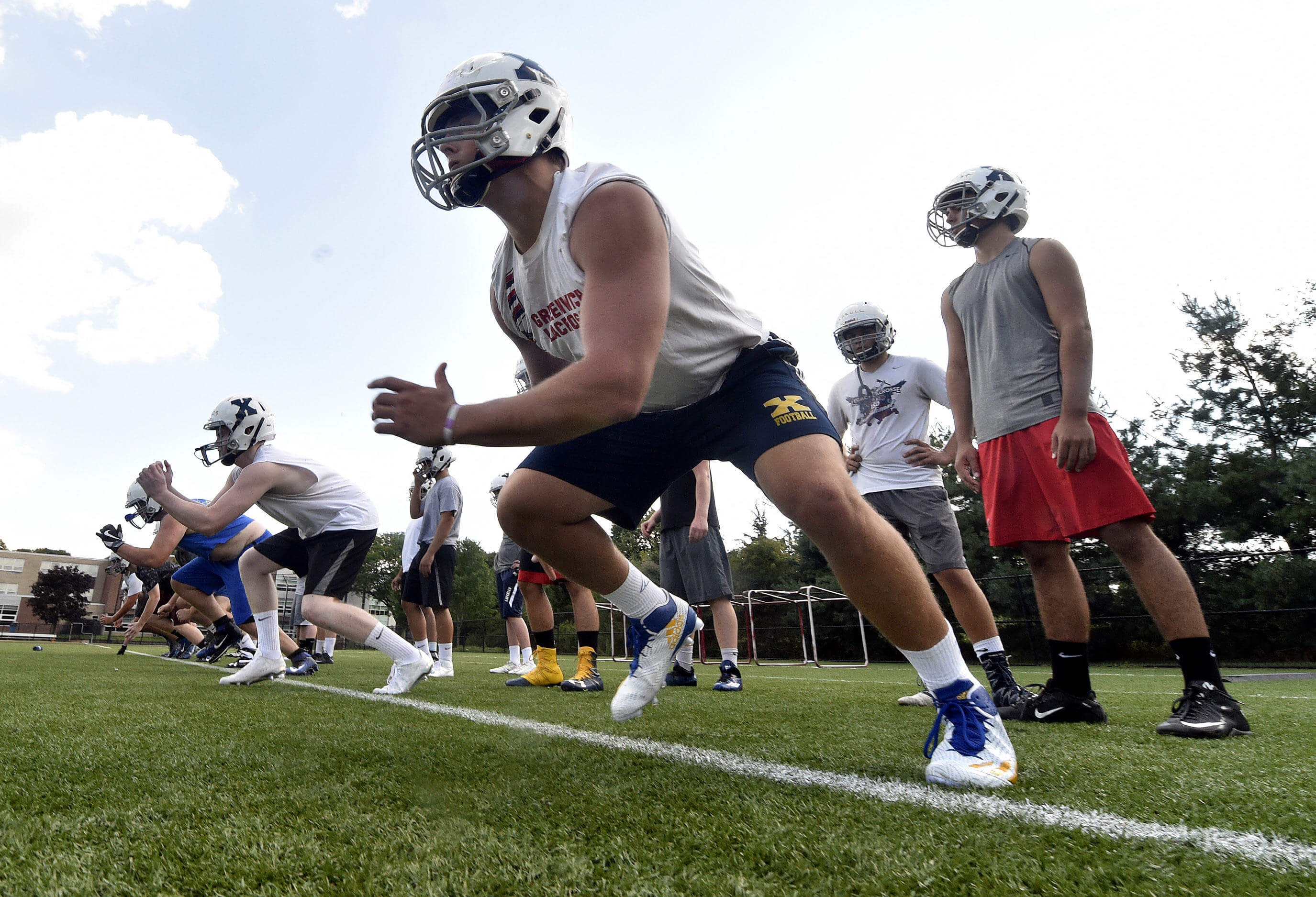 Coaching at Old Xaverians began with Dr Alan Keane the founding captain-coach. He led the team in 1923 and 1924. The club’s early years were tough, but he ensured that the Old Boys could wear red and black colours after their school years. Old Xavs honoured Keane by awarding him the first life membership. After Alan Keane came others like Father Frank O’Keefe in 1927.

Over the years, Old Xavs rose up the ranks to the Premiership or A Grade section. Their first win in the premierships was in 1981. Just before the start of the club’s golden age in the premiership, Barry Richardson was appointed head coach on the Presentation Night of 1994.

Richardson took over from Matthew Hannebery, who was the coach in 1993 and 1994.  Hannebery served as the premiership captain in 1995 and 1996.  Both men are responsible for laying the foundation for the club’s enduring success. Hannebery was later elected to life membership in 2016.

Richardson won the premierships in 1995. Afterward, Simon Meehan took over as coach in 1996. Under his coaching, the Old Xavs were 2-7 after nine rounds, leading to his dismissal. When Nick Bourke replaced Simon that season, the Old Xavs lost one game and won the flag. Nick also led the club to victory in 1997. 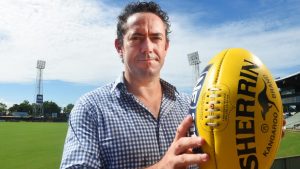 Simon Leathelean who was forced to resign in 2017 as AFL’s Football Operations director, after an allegation of a sex scandal, was both a coach and player at Old Xaverians. He was educated at Camberwell Grammar and played 40 games for Hawthorn reserves side in the 1990s.

He went to become a five-time Old Xavs premiership player. Afterward, he left to captain the VAFA representative team. In 2009 and 2010, he led the Old Xavs back to victory in the Premierships. Currently, the former AFL boss works for St Kilda. 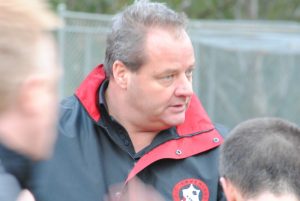 Dom Berry and Nick Bourke took over as Co-Coaches for the 2013 season. Incidentally, both of them made their debut on the same day in 1996. Dom Berry was the All Australian U16 in 1986 and All Australian at the Teal Cup in 1988. Before becoming a premiership player in 1996, he played for Hawthorn FC and Port Melbourne FC. In 2014, Old Xavs parted ways with Dom Berry.

Pat and Ted took over the Old Xavs for the 2014-15 season replacing the Nick and Dom. They brought the team together that had no win since 2013. Under their guidance, they Old Xavs claimed the premiership in 2016.

For 2017, James McDonald took over as Senior Coach. He started out as a member of Old Xavs under 19s and played in the 1996 premiership team. James has played 264 AFL games, with Greater Western Sydney (GWS) and Melbourne Football Clubs. He claimed the Best and Fairest in 2006 and 2007.

This article was posted in About Club, Coaches and tagged Coaches of Old Xaverian Football Club. Bookmark the permalink. Follow comments with the RSS feed for this post. Both comments and trackbacks are closed.