The Best Australian Football Players of All Time 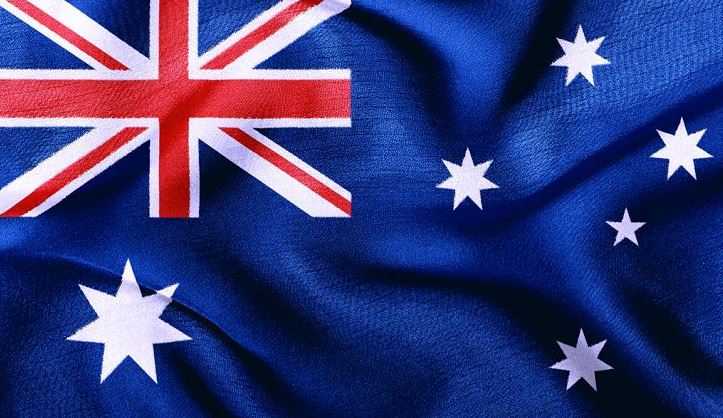 The first official soccer match that was played in Australia occurred in 1880. Although the country was introduced to the sport relatively early, they didn’t take to soccer like other countries as Rugby League, Rugby Union, Cricket, and Aussie Rules enjoyed more popularity in the last century.

However, Australia does have a vibrant soccer scene as their A-League is improving year on year. The Socceroos managed to qualify for their first World Cup in 1974 and managed to qualify again in 2006 for a second time. This managed to produce quite a few extraordinary players from the land down under. With that in mind, let’s take a look at the best Australian football players of all time.

The strongest position for Australia over the years has been between the sticks thanks to Mark Schwarzer as their goalkeeper. At age 44, he was still playing until 2016 within the Premier League and is the most capped player for Australia of all time with a total of 109 international appearances. He played for clubs like Leicester, Chelsea, Fulham, and Middlesbrough.

Mark Bosnich was another spectacular goalkeeper for Australia who spent most of his football career within the Premier League. He is best known for spending 7 years with Aston Villa where he managed to win the League Cup on two occasions. He also played for Chelsea and Manchester United during his career.

Luke was considered one of the best players during his prime, playing for clubs like Feyenoord, Dynamo Moscow, FC Twente, Bristol City, and Middlesbrough. With a total of 80 caps under his belt, Luke is considered the 8th most capped player from Australia of all time.

Joe Marston was the first Australian to participate in a FA Cup final. While most Australian soccer players were still playing at an amateur level, Joe endeared himself to fans at Preston North End where he turned down a whopping £80,000 offer from the Gunners. Capable of playing both centre-back and right-back, Joe played a total of 185 league matches and won 37 caps for his country.

Although he wasn’t considered a world beater, he was reliable and a warrior for the Australian soccer scene. Born in Sydney, he started his football career with Millwall and continued to play for Galatasaray, Everton, West Ham United, Blackburn Rovers, and various other clubs around the world. Neill also managed to win a League Cup while playing for Blackburn in 2002 and accumulated a total of 96 caps for his country during his career.

Paul Okon was a phenomenal football player who managed to win the Belgian Golden Shoe award during his career. Due to his numerous moves as a footballer, he damaged his legacy and is renowned as a journeyman more than anything else. Okon managed to play both midfield and defence and spent most of his career in Belgium where he played for Club Brugge.